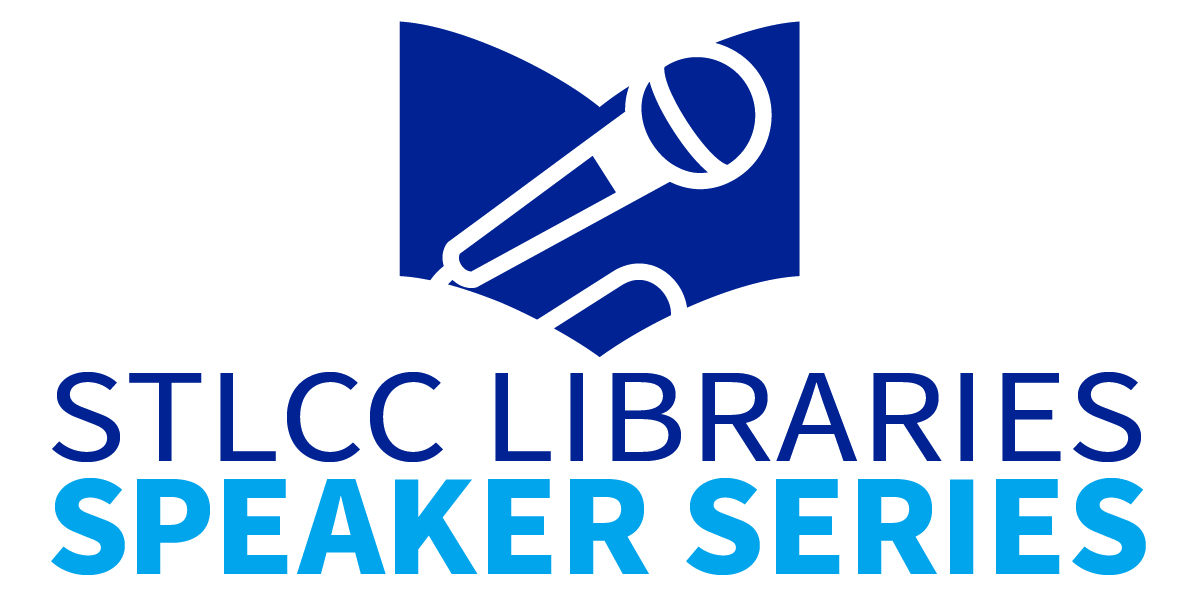 Several significant rock art sites were created during the Mississippian Period (AD 900 - 1400) in Missouri. This was the period of powerful domination by the Native American kingdom centered at Cahokia Mounds. Motifs found in the rock art generally belong to the tradition designated “Southeastern Ceremonial Complex” (formerly known as the Southern Death Cult). In this illustrated lecture, Dr. Fuller will explain the Cross-in-Circle, Mace, Bi-lobed Arrow, and Hand-and-Eye, and their significance to the peoples who once settled on the very land we now call home.

About Dr. Michael Fuller
Fuller is an expert in the archaeological discoveries of both the Old World and New World. He has directed large excavation projects in Syria and the Republic of Macedonia, plus served as a staff member on digs in Greece, Egypt, Jordan, England and the U.S. He received a doctorate degree in anthropology in 1986 and taught archaeology to thousands of students over a career of 40 years at St. Louis Community College. Fuller is an active field archaeologist, writer, lecturer and cruise ship speaker.